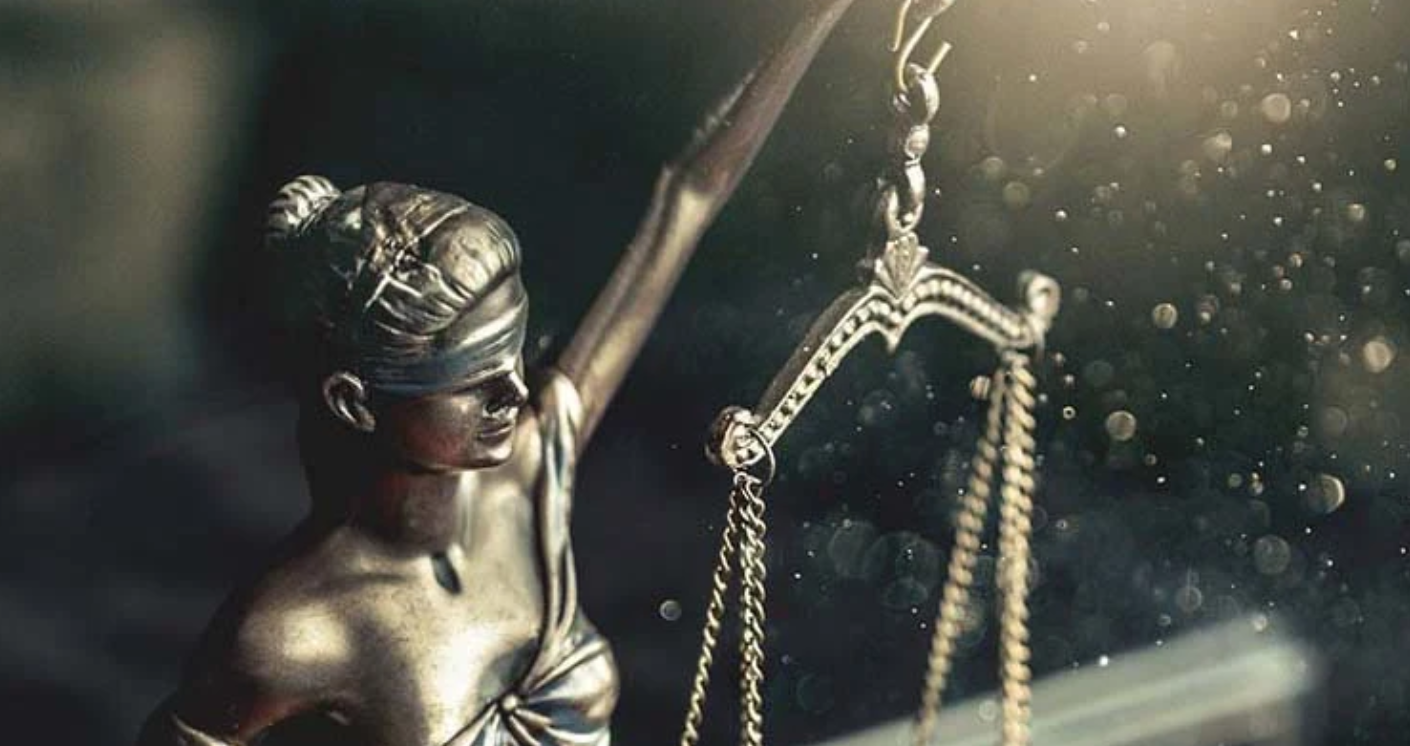 A proposed new law in England and Wales will close a loophole in non-consensual pornography laws and criminalize the sharing of pornographic deepfakes without consent.

The Online Safety Bill removes the requirement for prosecutors to prove an intent to cause distress, which has allowed offenders to avoid prosecution in the past by claiming they didn’t “intend to cause harm.”

Deepfakes allow creators to overlay an individual’s face on another person in a video, often making it look like the target is performing the actions in the source video. This has been for comedic effect, such as overlaying Steve Buscemi’s face over Jennifer Lawrence’s appearance at the golden globes, or less commonly for political purposes. Unfortunately, the technology can also be used to seemingly place an unwilling victim into pornographic videos.

Partially due to a growing awareness of deepfake technology, lawmakers felt compelled to tighten and update existing laws to aid in prosecution and protect victims of fake and nonconsensual pornographic images.

When announcing the measures, Justice Secretary Dominic Raab said they wanted to “give women and girls the confidence that the justice system is on their side and will really come down like a ton of bricks on those who abuse or intimidate them”.