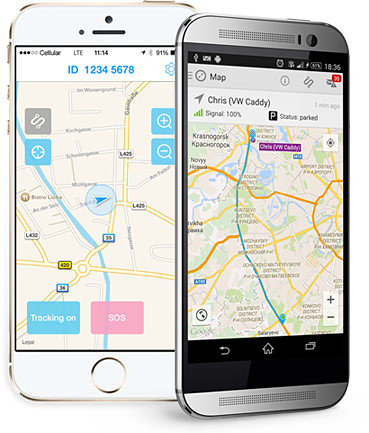 Cell phones have changed the way we work, play, and communicate with one another. They can be used to talk to loved ones anywhere in the world, do schoolwork, play games, and so much more. In fact, for many of us, it’s hard to imagine life without it.

323.6 million Americans own cell phones, most having “smart phone” capability. Unfortunately, statistically speaking, up to 6.3 million of those people have been, are currently, or someday will be in an abusive relationship. In many of those cases, the abuser has control over the survivor’s phone plan- even after a breakup. That may allow the abuser to access their phone records, see who they’ve been speaking to, shut off the service at will, and prevent the survivor from moving the device to their own (more private) plan.

In January 2021, Senators Brian Schatz, Deb Fischer, Richard Blumenthal, Rick Scott, and Jacky Rosen sponsored Senate Bill 120, The Safe Connections Act. This bill requires mobile service providers to separate the survivor’s phone line, as well as their children or others in their care, from the abuser’s line whenever technically possible. Furthermore, the providers are not allowed by law to charge fees for this service.

The bill also requires providers to complete the separation within two days of making the request, allow remote methods to make the request, protect the survivor’s confidentiality, and provide information to the public about the service so people know it’s an option.

Happily, this bill has since passed both chambers of congress and is waiting for the President’s signature to become law. Operation Safe Escape agrees with the Electronic Frontier Foundation, who says:

“We would have preferred a bill that did not require survivors to provide paperwork to “prove” their abuse. For many survivors, providing paperwork about their abuse from a third party is burdensome and traumatic, especially when it is required at the very moment when they are trying to free themselves from their abusers. However, this bill is a critical step in the right direction, and it is encouraging that Congress so overwhelmingly agreed.”

But, it’s a start and a huge victory for survivors of domestic violence and their advocates.

View details on the bill here.